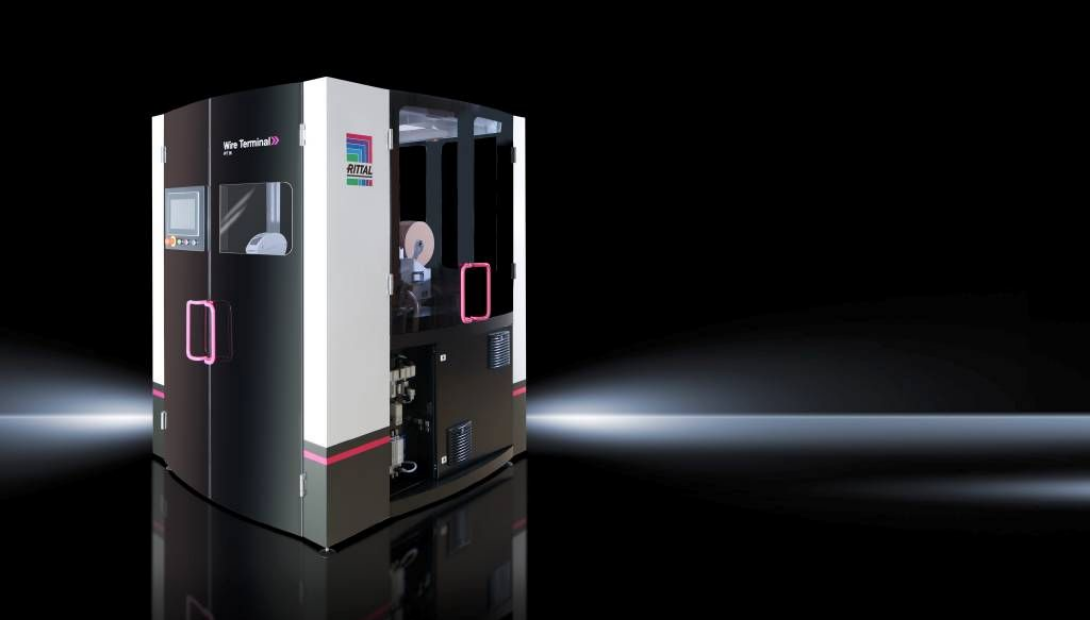 Automation is a hot topic currently in panel building and switchgear manufacturing. Ripploh Elektrotechnik und Engineering is one example of a German company whose experience with automation epitomises just what is possible, notably with wiring and robot-assisted wiring.

Walk into Ripploh’s large and tidy workshop, and you will see numerous enclosures and mounting plates waiting to be processed. While a few staff members are busy with the assemblage and wiring, one thing is notable by its absence. There is no paperwork anywhere – no folders with schematic diagrams or GA drawings.

In the 22 years since it was founded, the company has grown from being a small contract manufacturer with four employees to a manufacturer of panel building and switchgear manufacturing and engineering.

“Today, we have numerous customers, for example from the mechanical engineering sector, who concentrate on the design of their machinery and merely specify the type of components and IOs they use,” reports Andreas Ripploh, Owner and Managing Director of Ripploh Elektrotechnik & Engineering. “We then plan the entire control and switchgear system right from the start and manufacture it in our own workshop.”

Every stage at Ripploh is highly automated. The process of ordering, for example, is deemed to be a ‘pre-engineering’ step. Customers are provided with a “UNIT-E” (www.unit-e.de) enclosure configurator for pre-conceived and configurable assemblies. This gives them a quote based on the information they provide.

The Eplan Engineering Centre (EEC) is the next step, where detailed planning begins, following a design check. Less than 24 hours after receiving the order, customers receive a finished circuit diagram containing all the information they need.

“Our ERP system is closely linked to Eplan,” Mr. Ripploh explains: “We maintain all the component data in our ERP system’s database and then write it directly into the Eplan database.”

The quality of the data and the presence of a data format with a uniform standard represents one of the most important challenges for engineers as Mr Ripploh describes: “Clean datasets are more important in panel building and switchgear manufacturing than many people think.”

The data generated in engineering is used to control the workshop processes. The 3D planning in Eplan Pro Panel provides the data for the CNC machine to machine panels and to provide fully automatic wiring processing.

The wires are cut to length, stripped, crimped and labelled using the Wire Terminal from Rittal Automation Systems. The machine can assemble up to 1,500 wires during an eight-hour shift, and, since no operator intervention is required once an order has been started, the Wire Terminal can repeat this volume output again overnight.

Staff remove the wires from the machine in the morning and commence wiring straight away. This alone has quadrupled the company’s productivity around wire processing and eliminated the need to always have an operator present to run the machine.

The Wire Terminal machine has another important advantage in that the sequence in which the wires are processed and placed on the rails can now be specified.

This is important in terms of efficiency. If, for example, a small series of ten enclosures is due to be wired, then a sequence can be selected on the Wire Terminal machine so that the staff member wires each of the remaining enclosures in the same order. The sequence is then replicated, so the work is much faster. However, if a connector with five cables is connected, then it may be more sensible for staff to wire the five cables in each enclosure first, before proceeding to the next one. This clever adaptability of the Wire Terminal machine fits seamlessly into the workshop’s sophisticated workflow.

As previously alluded to, Ripploh has no work orders in the form of paper order slips. Instead, every staff member has an iPad, which gives them both the orders and any other necessary information. The enclosures, selected components, and the magazines with the wires assembled using Wire Terminal machine, all have QR codes. Employees scan the QR codes with their iPads and then process the order.

“This way, the connection to the ERP system and to engineering is always up-to-date,” Mr. Ripploh explains: “For example, the employee can only start wiring once the plans that have been released are available on the server.”

The cable routes for the wiring are clearly displayed on-screen, which makes the process faster and more efficient, while also greatly reducing the likelihood of errors. Staff can easily amend the circuit diagram on the iPad, if (despite careful planning) changes repeatedly crop up. This is similar to conventional red-lining, where changes are marked on the print-out of the circuit diagram. The difference is that digitalization makes it possible for the changes to be incorporated into the engineering process. This guarantees that the finished enclosure and the subsequently updated circuit diagram match each other perfectly.

Does the future belong to the robot?

Mr Ripploh has already achieved a great deal through extensive automation and digitalization. “Today, we can handle significantly more orders than we did a few years ago – and with the same number of staff,” he says.

This is important because finding qualified and skilled employees is increasingly difficult. What’s more, because digital transformation has meant activities in the workshop are tightly controlled, even staff members who have only received on-the-job training can take on some of the tasks. According to Mr Ripploh, automation in control and switchgear engineering is far from complete: “the next step will probably be automated wiring.”

The Wire Terminal catalogues and stores the pre-assembled wires in its order magazines in a logical order so handing the next stage over to a robot to carry out the wiring is quite conceivable. “We are already working on it and are convinced that we will be able to wire it with the support of a robot in around another two years,” Mr. Ripploh says.

Do you wish to explore the possibilities of a more automated and quicker process with less errors? Download the free interactive whitepaper ‘Intelligent Wiring – From Digital to Physical’.

Mark Guest Mark Guest joined Rittal in 2011 as the Product Manager for Power Distribution Systems looking after all aspects of electrical distribution across industrial and IT applications, from Form 4 modular switchgear systems to power distribution units for IT projects and, increasingly, battery storage. Mark’s knowledge of the demands for efficient production and practices has lead him to cover the Rittal Automation Systems products, a comprehensive range of solutions for panel building and switchgear engineering – from manual tools to fully automated mechanical engineering. mguest@rittal.co.uk Mark Guest auf LinkedIn 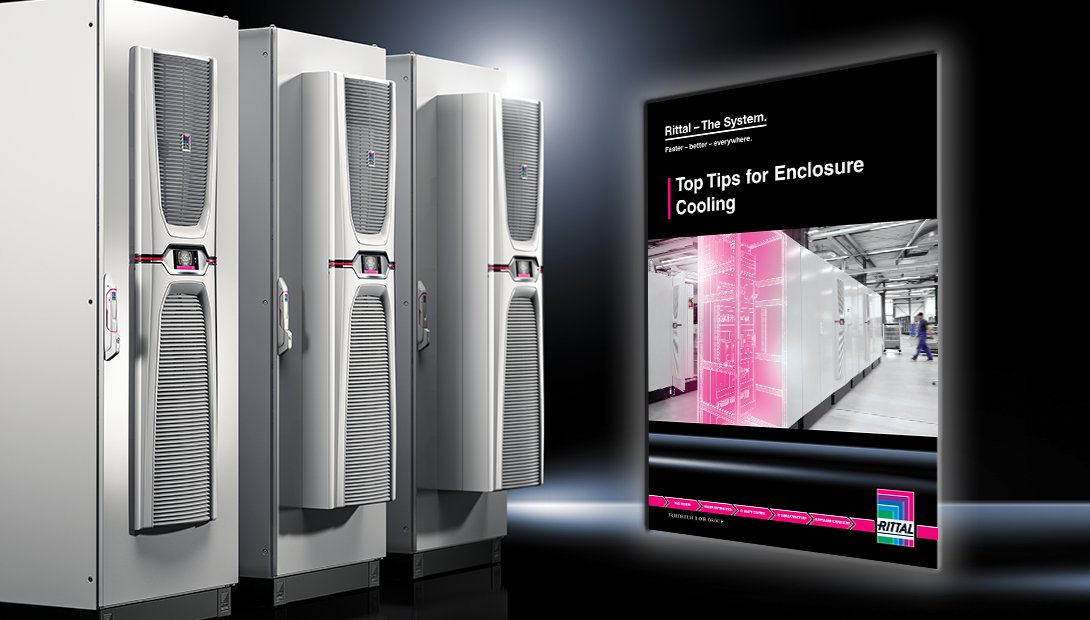 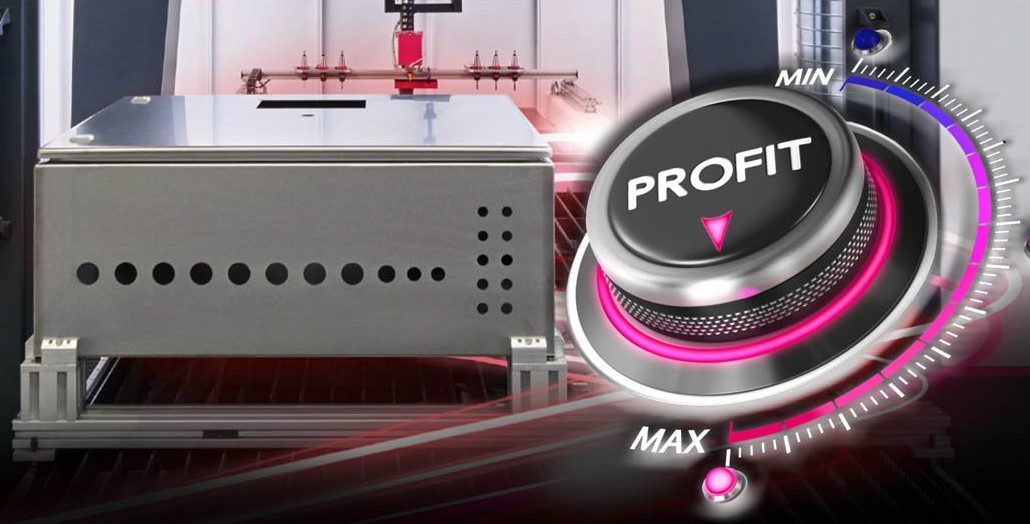 The ABC of milling 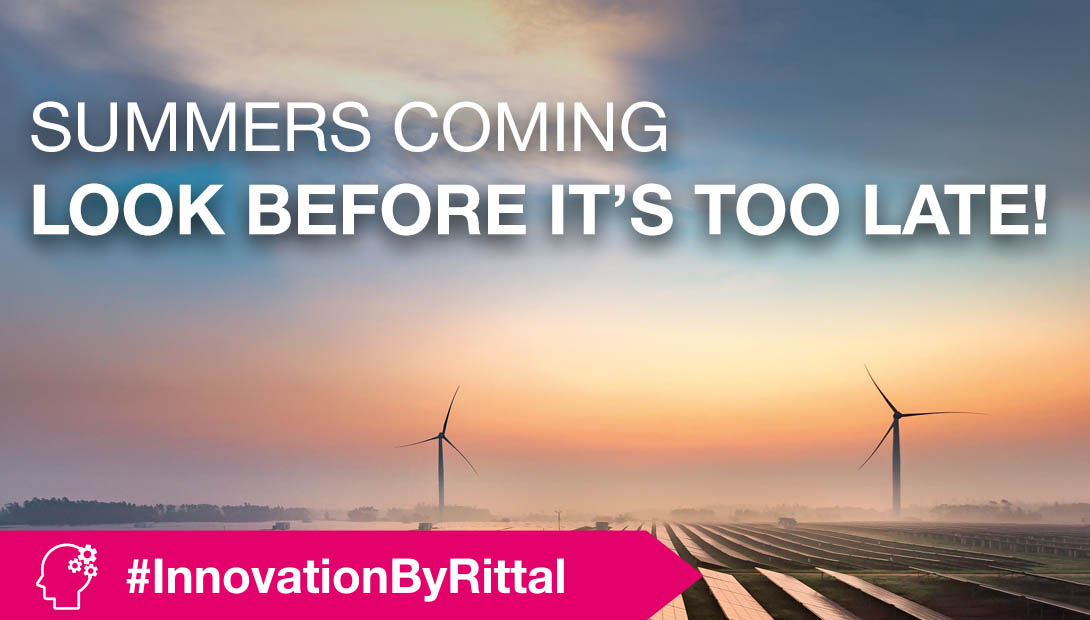 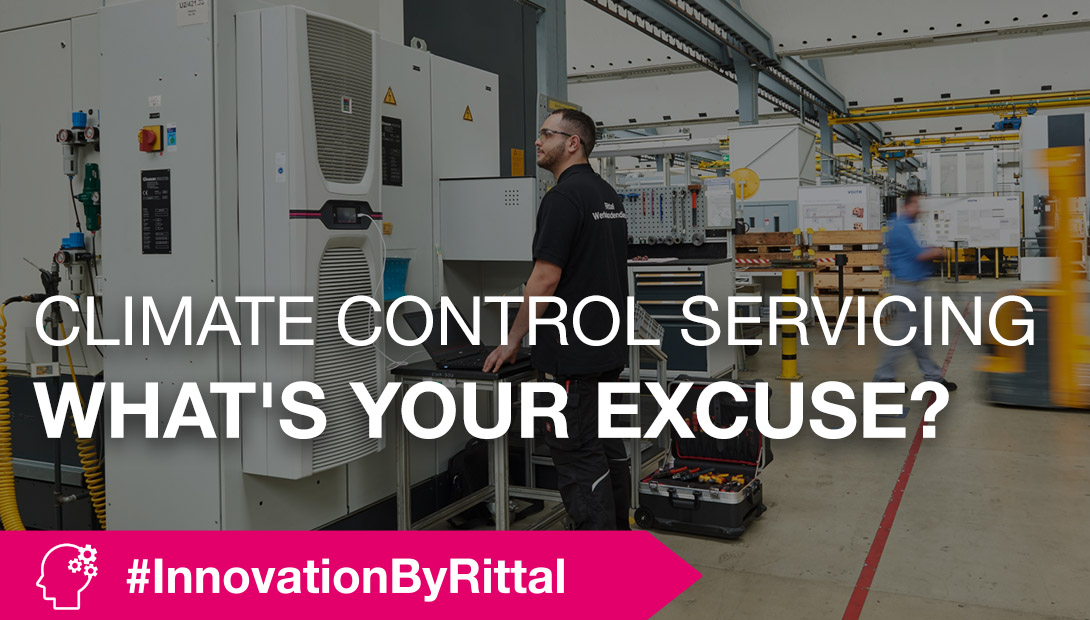 Four excuses not to take your enclosure cooling maintenance seriously.